Regular readers (ha!) of my twitter will be aware that I have been monitoring the last space shuttle missions almost religiously. Why?

Gosh, that sounds interesting...
Posted by Rosemary Cheetham at 17:00 No comments: 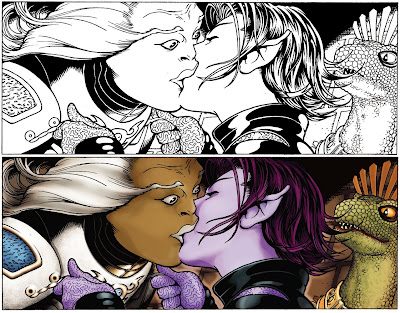 I was interviewed about my job as a comic book colourist amongst other things by writer extraordinaire Molly McIsaac for comics website iFanboy. What an experience! I'm not entirely sure why the images ended up being quite so blue-shifted. Anyway, if you're interested, check it out!

I have a public gallery of samples over at my facebook, and at some point I'll probably consolidate them somewhere more sensible. In the meantime, to see the work as I originally intended you can do one of two things. 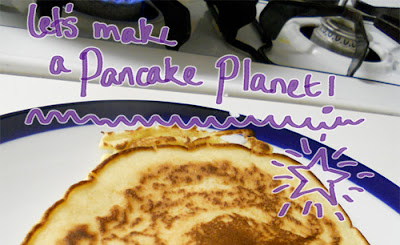 Gosh, that sounds interesting...
Posted by Rosemary Cheetham at 16:55 2 comments:

Email ThisBlogThis!Share to TwitterShare to FacebookShare to Pinterest
Labels: art, now you too can consume worlds, pancakes, planets, space, tutorial 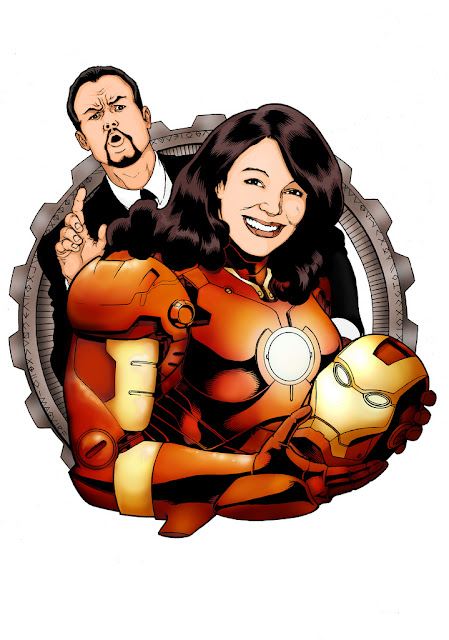 I realise it's been a long time since I last updated the blog. I've got a lot to write about- my latest trip to New York, for example, and the release of my first published work. I'm a little busy right now, but in due course I intend to write about:

TRON: Legacy
Being On A Boat (And Then Meeting The I'm On A Boat Guy)
The Spider-Man Musical In Which No-One Died
I Love You, Phillip Norris (And Jim Carrey)
...and so on. In the mean time, have this picture. It's me as Iron Rose, as drawn by the fantastic Kevin Maguire. I coloured it right back in April, and at some point, I'll re-do it. After I'm done with Tanga, maybe!

Posted by Rosemary Cheetham at 14:23 No comments:

Kutabare! Or: How I Learned to Stop Worrying and Love the Language Barrier

Hello! Me again. Happy Boxing Day!
Today, in a somewhat continuity-friendly fashion, I thought I'd tell you about the time I was cruelly tricked into telling my Japanese host-mother to go fuck herself.

Gosh, that sounds interesting...
Posted by Rosemary Cheetham at 03:13 1 comment:

I lied. I don't really do Christmas very well. I much prefer my birthday, when I'm the only one getting presents. Instead, I thought I'd write about the very first friend I made in Japan, and how I ended up being responsible for his death.
Merry Christmas!

Gosh, that sounds interesting...
Posted by Rosemary Cheetham at 16:02 2 comments:

First Post, Probably to be Deleted Later but Who Knows

I've been thinking about doing this for a while. I tweet, I throw Things I Find Interesting up on facebook, and occassionally I write something that at least I consider vaguely amusing.
It's not exactly enough to base a blog off, though, is it? That's what I told myself anyway, every time I thought it might be a bit of a laugh to start one of these things. Besides being a strong contender for gold in Britain's 2012 Disappointment Olympics (the gruelling procrastination pentathalon being my main event), I just don't do anything worth writing about. As Martin Freeman's John says in that brilliant scene in the BBC's new Sherlock series, a tight little smile on his face: "Nothing ever happens to me." 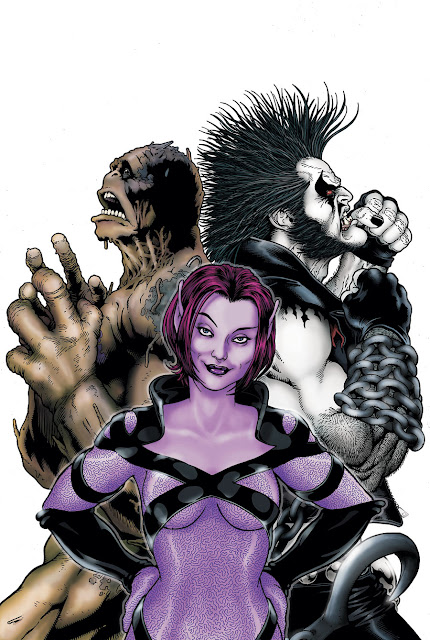 And then it did.

Sadly I haven't been caught up in a whirlwind of crime, clues and cheekbones with the delightful Benedict Cumberbatch (What a name. Could it be more British?), but I have found myself propelled into the weird and wacky world of comic book creation which is probably just as much fun- and so far, doesn't require tolerating a flatmate who keeps severed heads in the fridge.
It's been a mad journey, and I suppose much of my reason for starting a blog is to document what's still left to come: in January, the release of the first issue of my first published work, in February, my 25th birthday. March, my first comic book convention as a published professional, (which, incidentally, will mark a year since I met Kevin Maguire, to whom I owe so much) my first visit to Chicago, the first time my work will appear on the cover of a comic book... it all just feels utterly unreal.

I'll probably end up writing more about meteor showers, clockwork, the allure of Tony Stark, my love of science, science fiction, 1920s fashion, birds, creepybeautiful music and various other brown paper packages tied up with string... if I write anything at all in between procrastination training sessions. It's a gallant start, none the less.
To blogging!


Posted by Rosemary Cheetham at 19:03 No comments: 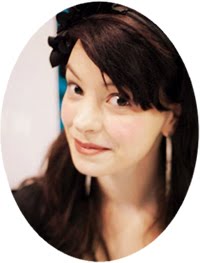 Hi! My name's Rosemary. I love clockwork, science, dresses and Tony Stark. I colour comics- currently working on DC's Weird Worlds anthology, colouring Kevin Maguire's Tanga. I like surprises and spontaneity, I prefer fruit to chocolate, and I believe we are all patchworks of the people whose lives have touched ours.

Where else to find me:

Weird Worlds #6
Written by: KEVIN VAN HOOK, AARON LOPRESTI and KEVIN MAGUIRE
Art by: JERRY ORDWAY & PETE PANTAZIS, AARON LOPRESTI, MATT RYAN & DAVE MCCAIG and KEVIN MAGUIRE & ROSEMARY CHEETHAM
Welcome to one of the weirdest titles DC has ever assembled – 6 issues filled with stories of monsters, ghouls and far-out cosmic craziness! Each month, you’ll be treated to new 10-page chapters in three exciting serials. In this debut issue, Kevin Van Hook and Jerry Ordway bring you the continuing adventures of Lobo, everyone’s favorite Czarnian (after all, he’s the only one left, so he’d better be your favorite). Aaron Lopresti introduces you to his newest creation, the kind-hearted monster called Garbageman. And Kevin Maguire takes you to the farthest reaches of outer space with the introduction of a hero called Tanga!